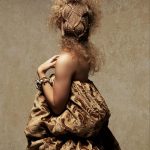 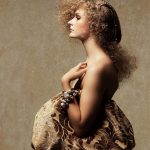 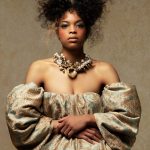 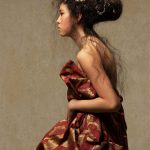 2020 – The Hairbrained Video Awards,
Best Haircut Video and Video Of The Year 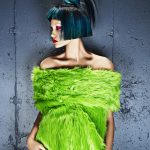 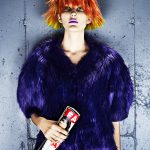 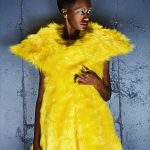 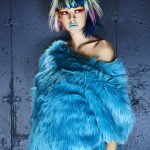 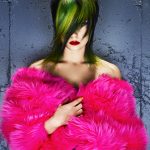 2013 – Hot by Hair’s How Magazine,
Named one of twelve “Living Legends” of the professional salon industry

Fashion Group International Fashion Forum Award in 2004 and by proclamation of then mayor John Hickenlooper the day of the event- September 21, 2004 was named Charlie Price Day

In 2011 Charlie’s life was satirized by Curious Theater’s annual program “Denver Stories”.  Each year the troupe writes four original mini plays centered around a different prominent Denver citizen complete with that person playing a role other than themselves. Charlie’s centered around his humorous “villain” persona from his TV appearance on Shear Genius 2, his many awards and his obsession with Madonna.

Planet Laboratories – In the 1990s Charlie created and co-owned the popular Denver salon Planet Laboratories-which was on the Salon Today Magazine Top 200 fastest growing salons in America three times – was named “Editors Pick” for Top Salon by 5280 Magazine and was on the “Best of Westword” list by Westword Magazine- the salon interior was featured widely in national trade magazines.

Charlie co-owned Click Salon in Denver from 2005 to 2010, which was also named “Editor’s Choice” for Top Salon by 5280 and its interior, was featured in American Salon Magazine.